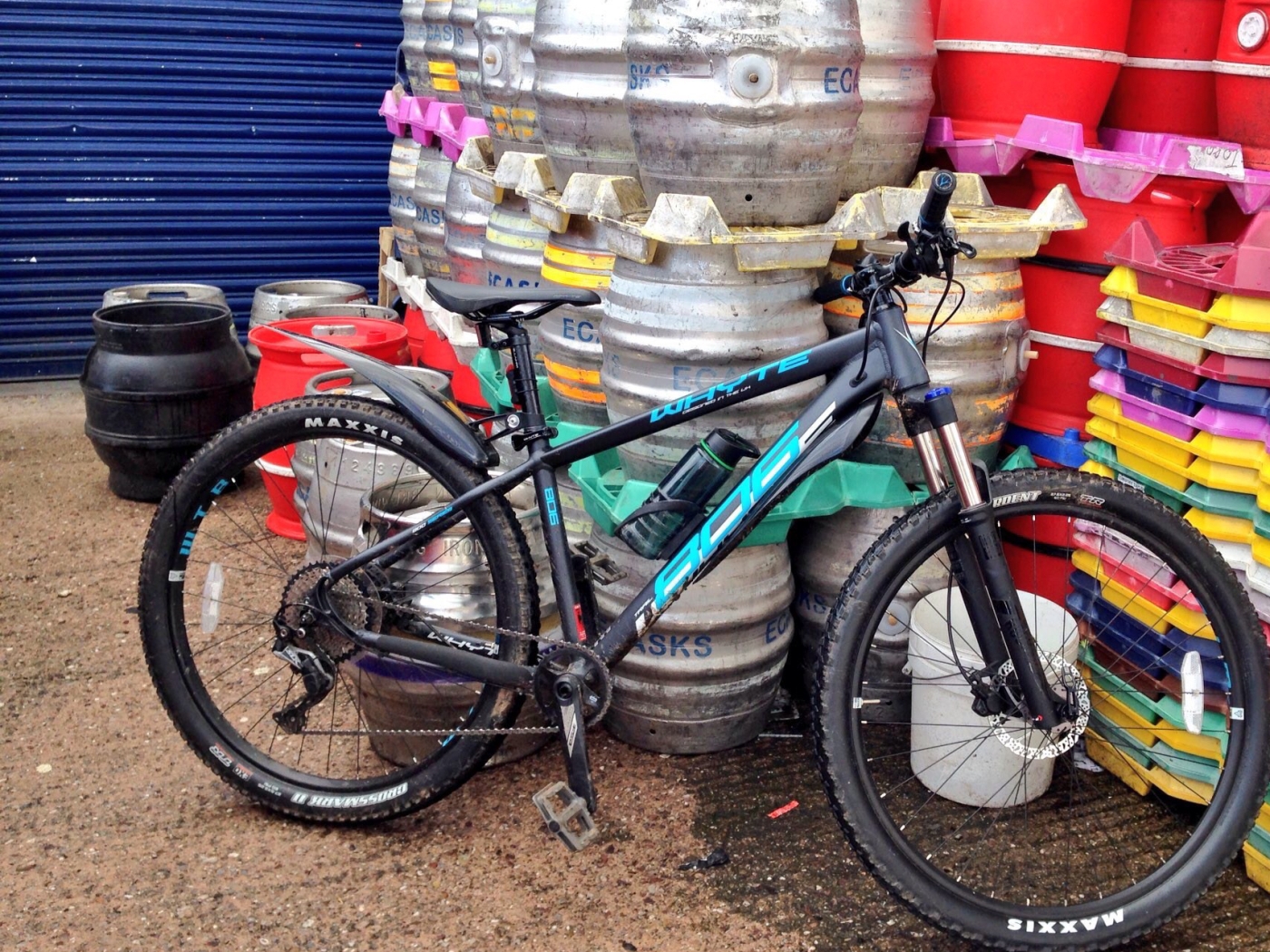 As I am sure everyone does on an average Friday I was clock watching, waiting for 5o’clock. Especially today as not only was it a bank holiday but also the first day of the Fixed Wheel Brewery beer festival. I was meeting the gang down at the brewery and there was only one thing for it… a biking for beer adventure! 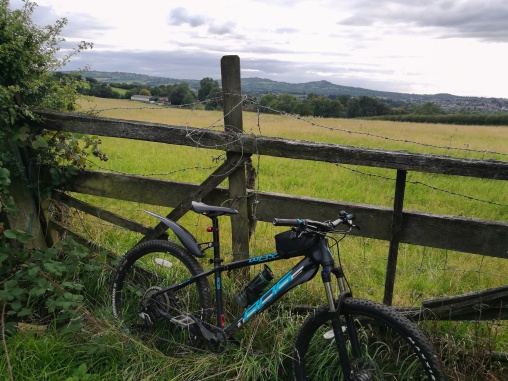 I had been seeing these green patches and grey lines on the map in the area when mapping out some average day to day rides wondering what these areas were and where they would lead, today was the day I went exploring. Rushing out the door jumping on the bike and heading for Woodgate Valley country park, this the beginning of my off road route to the brewery I had vaguely planned in my head. The beginning was a dirt track following the stream before linking up to the brindle way. A nice almost flat bit of track you can really get stuck into on the mountain bike after a day in the office to be wowed by the view when you hit the road at the other end. 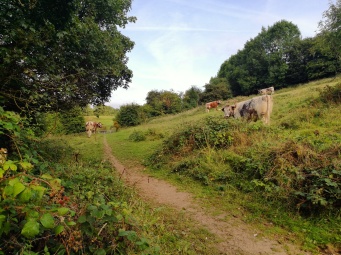 I was heading out towards Leasows park and some of the hidden tracks I had seen on google maps. A bit tricky to find but eventually I came across a few gaps in the trees and some sweet tracks that kept me busy for a while, having fun in the woods and making some new friends (cows). I have passed through the park before but hadn’t noticed the never ending tracks or even the cattle grazing in the field. (You may have noticed by previous blogs and twitter I have a thing for cows so this put a smile on my face).

As I realised that time was getting on and the gang would be waiting for me at the brewery I headed out of the park towards the Dudley Canal No2 which rewarded me with another fantastic view that I cannot believe I had just passed by on many other occasions. Realising I had spent longer than expected having fun on these new found trails and stopping for photos I had to really go for it to and get peddling to my destination which wasn’t difficult when I knew there was some good beer and good company waiting for me. Surprisingly the brewery isn’t that far, only 2 miles from Leasows Park and a 35 min bike ride from Five Ways railway station in centre of Birmingham. 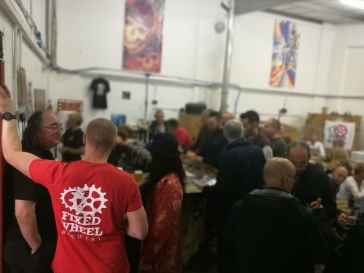 When I finally arrived and was surprised to see the place so packed on a Thursday night, it was absolutely buzzing. I thoroughly enjoyed myself, Scott and the team definitely know how to have a good time and this reflected in the great beers they had on tap. First up for me had to be a Fixed Wheel brew, Summer Smiles 4.8%, a citrusy wheat beer which was just the perfectly refresher for after the ride. Not forgetting I was on my bike, I enjoyed a few tasters with the gang. Some great stuff by Salopian, Wild Beer and Burning Soul Brewery. Check out BeerYeti for a more accurate write up of the beer.

Me and @MrBeerYeti stayed until the end and had one for the road, for me it had to be Magic Rock’s Highwire Grapefruit Pale. A great favourite to end the night, I was very happy to see this on tap. A refreshing beer bursting with fruity grapefruit flavour, one to set me up for the journey home all on road.